The Truth About Wood Burning Stoves. The REAL facts 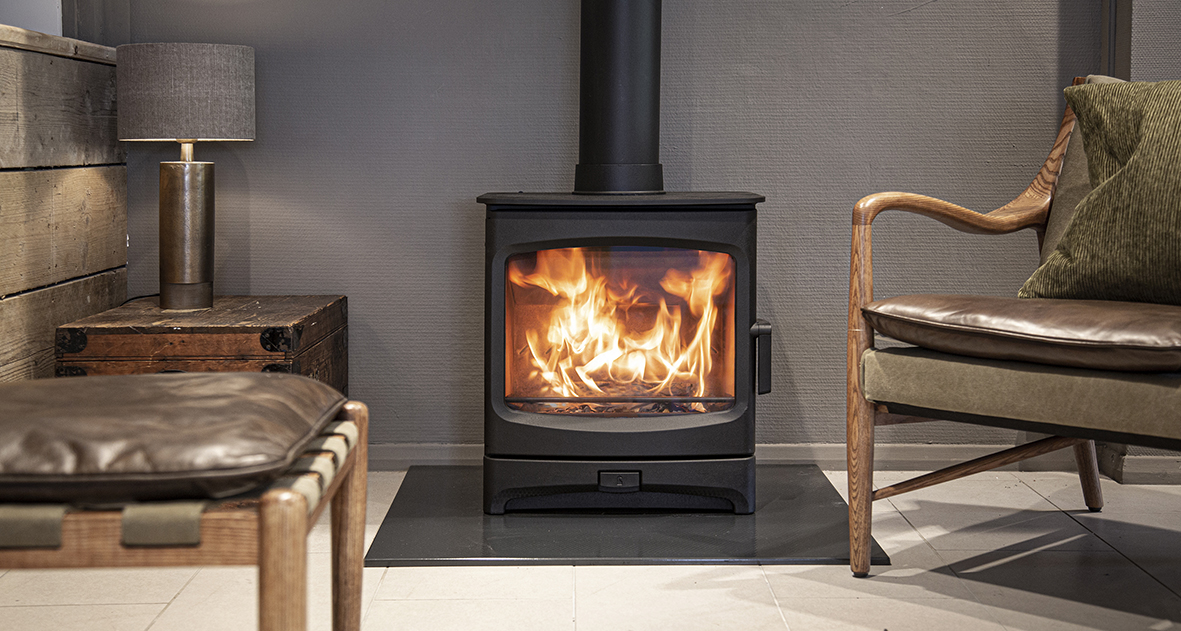 The modern wood burning stoves of today ensure low emission and low carbon heating for our homes. However there have been a number of misleading reports circulating in the news recently suggesting stoves are responsible for contributing far more particulate emissions than they actually do.

It is important to say that some of the air pollution statistics that are quoted are not only incorrect but they lump modern, clean burning stoves together with all sorts of domestic fuels, older appliances and open fires.

The Stove Industry Alliance (SIA) have produced this short film to help dispel these reported myths around wood burning stoves with the real facts and address three of the major misconceptions that are being mis-quoted by the media.

1)‘Wood burning stoves are the biggest contributor in the UK of small particulate matter’.

This is not true. At the root of this myth is a statement from Defra’s Clean Air Strategy claiming that domestic combustion accounts for 38% of fine particulate matter. This number was based on a survey carried out by the government in 2015  which wrongly over-estimated the amount of wood being burnt in the UK on stoves and fireplaces. (1)

A much bigger survey carried out in 2019 by the SIA (2) showed the actual figure was less than a third of what the government quoted, making the percentage of PM.2.5 that could be attributed to domestic combustion closer to 13% and NOT 38%.

Subsequent figures recently published by Defra (3) corollate with the SIA’s findings and if their new wood fuel volume figures were combined with the correct emission factors, the real percentage of PM2.5 attributable to domestic wood burning would be less than 10%.

In addition to this the 38% figure was based on emissions from older stoves and open fires. It is proven that modern Ecodesign compliant wood burning stoves (which the majority of our Charnwood models conform to) produce 66% LESS emissions than these outdated appliances. Other sources of PM2.5 were also included in its overall estimation, including wildfires, bonfires, and incinerators which are unregulated sources of particulate matter and certainly not insignificant.

This comes from test results interpreted by the Air Quality Expert Group (AQEG) but their comparison is extremely misleading and, as the SIA film points out, it is like comparing apples with oranges.

Finally the difference in the dispersal point of particulate matter from wood burning stoves to cars is ignored completely. A car outputs its emissions at face level for a child and therefore there is very little dispersal before it is breathed in, whereas a woodburning stove sends its emissions out of the top of the chimney and there is considerable dispersal of emissions before they even reach human height.

Chair of the Stove Industry Alliance, Morley Sage, explains why this is one of the more concerning misconceptions:

“This view fails to take into account the huge advances that have been made by the woodburning stove industry in recent years. Many critics of woodburning stoves base their assumptions on data linked to open fires, older stoves and poor-quality wood fuel. The SIA would be one of the first organisations to point out that burning wet wood on an open fire, a practice that is still very common today, is one of the least efficient and most highly polluting ways to heat your home. By stark contrast, a modern wood burning stove emits up to 90% less emissions than an open fire and up to 80% less than a stove that is 10 or more years old.”

Members of the SIA (including us at Charnwood) were among the first manufacturers to develop ultra clean burn technology within our appliances to achieve the forthcoming 2022 Ecodesign Regulations (SIA Ecodesign Ready). More recently the SIA has supported and initiated the launch of clearSkies, an independent emissions and energy performance certification scheme for solid fuel stoves and fireplaces. Appliances that are certified under clearSkies will not only meet the performance levels set out under Ecodesign, but also many go a significant way beyond. The majority of our Charnwood stoves achieve highest clearSkies certification: Level 5.

Far from being the problem, modern wood burning stoves are actually the solution to a low carbon, sustainable future domestic heating strategy.

The REAL facts about modern woodburning stoves are that they are a future proof, highly efficient, very low carbon and sustainable way of heating our homes and keeping our families warm, and that is something to be truly proud of.

1) The BEIS Domestic Wood Survey using a sample size of 1,206