Are wood burners bad for the environment? 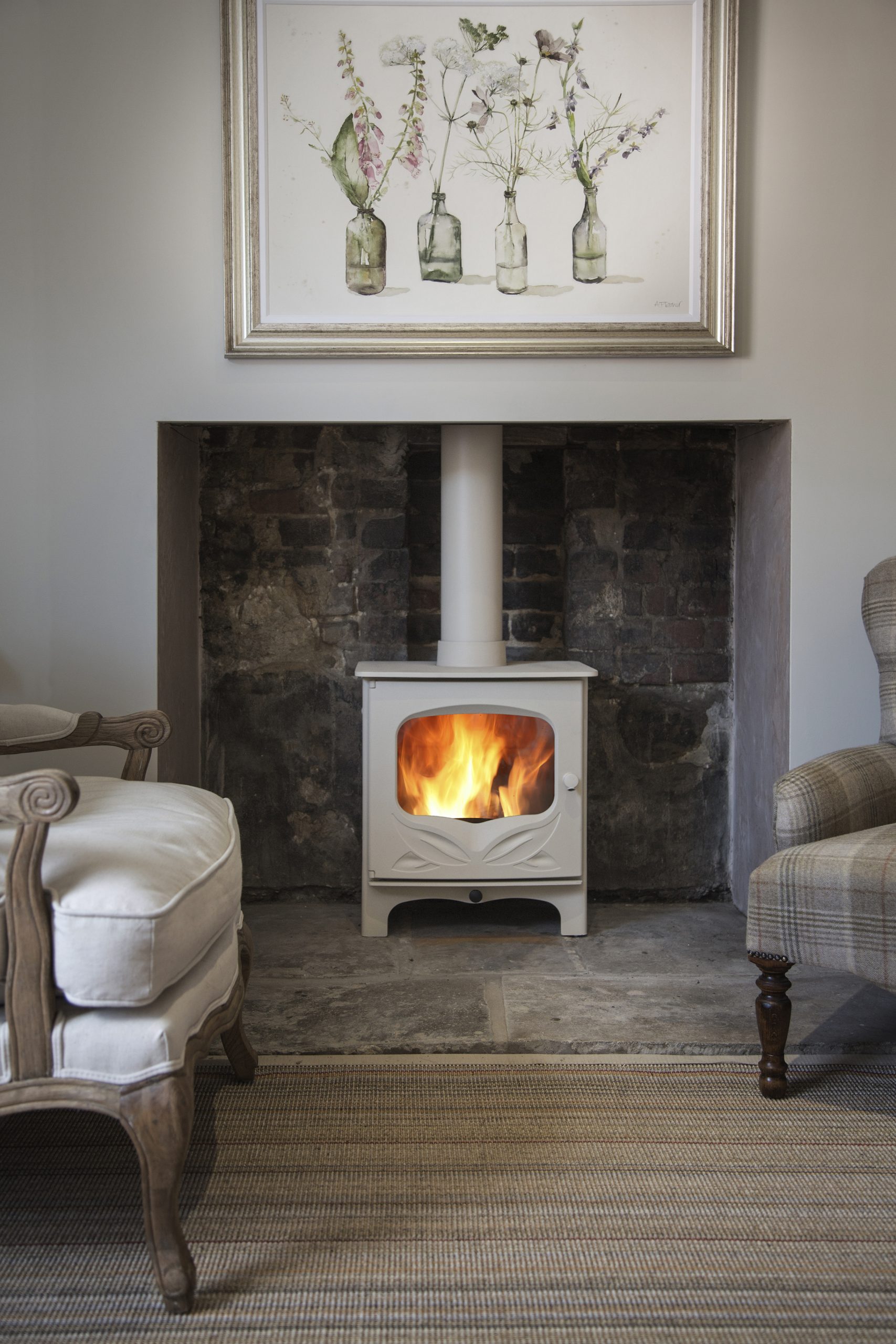 Now that the dark, winter nights are slowly creeping in and the temperature is falling, many of us are already using wood burners to keep warm.

Wood burners are incredibly popular, and many people use them as an effective way of heating their homes. Combining cost effective heating and an aesthetic appeal which makes wood burners highly attractive, it is estimated that around 1.5 million households in the UK use this form of heating.

Many people choose a wood burning stove to lower their environmental impact by utilising a sustainable resource to heat their properties, rather than purchasing energy.

Are wood burning stoves bad for the environment?

A number of reports circulating in the news over recent years suggest that stoves are responsible for far more emissions than they actually contribute.  Many of these studies quote air pollution statistics that are inaccurate and group today’s modern, clean wood burning stoves together with other domestic fuels, open fires, and older wood burners.

Wood burners do give off fumes which contain microscopic specks of soot, which can cause air pollution. However, using approved fuels significantly reduces any potential harm.

If the wood you are using is burnt correctly, it can actually become part of a carbon neutral process. This means that the carbon released from the burning wood is balanced out by the carbon absorbed by the tree. It is also worthwhile remembering that burning wood can also be part of a sustainable energy process, providing trees are replanted and wood land is properly managed.

Are wood burning stoves bad for the environment? The myths and facts

There are many myths circulating about wood burning stoves and it can be hard to know the real facts. Let’s take a look at some of the most common myths:

Myth: Wood burning stoves are the biggest contributor in the UK of small particle matter

Fact: This is based on incorrect data.

This myth is based on a statement from Defra’s Clean Air Strategy, which claimed that domestic combustion accounts for 38% of fine particle matter. However, this figure was based on a government survey from 2015, which was found to wrongly overestimate the amount of wood being burnt on stoves and fireplaces.

In fact, a study carried out by the SIA in 2019 showed that the true figure was actually less than a third of what the Government quoted. This made the percentage of PM2.5 attributed to domestic combustion around 13% not 38% as their study concluded.

Later figures published by Defra supported SIA’s findings, reinforcing that, if accurate wood fuel volume figures were combined with the correct emission factors, the real percentage of PM2.5 attributed to domestic wood burning would be less than 10%.

Defra’s 38% figure was based on emissions from older stoves and open fires. But it has since been proven that modern, Ecodesign compliant wood burning stoves produce 66% less emissions than older, outdated appliances.

Fact: This is misleading.

This myth is based on test results interpreted by the Air Quality Expert Group (AQEG). However, the SIA has pointed out that the comparison is extremely misleading.

Firstly, the test looks at the appliances running at significantly different efficiency levels – car comparing exhaust emissions at an efficient run rate of 21mph to all the emissions of a full run rate for a stove. This doesn’t consider the small particle emissions generated by the car’s brakes and tyres, which are often greater than those produced by the exhaust pipe.

This view fails to consider the huge advances that have been made by the woodburning stove industry in recent years. Members of SIA, including Charnwood, were among the first manufacturers to develop ultra clean burn technology to achieve the forthcoming 2022 Ecodesign Regulations. More recently, SIA has supported and initiated the launch of clearSkies – an independent emissions and energy performance certification scheme for solid fuel stoves and fireplaces. Appliances that are certified under clearSkies will not only meet the performance levels set out under Ecodesign, but many will also go a significant way beyond. The majority of Charnwood stoves achieve level 5 clearSkies certification.

Find out more about our Ecodesign ready stoves here.

What are the regulations around wood burning stoves?

On May 1 2021, new regulations came into force, restricting the types of fuel that you can burn at home. This means that coal and wet wood are no longer allowed to be used.

At Charnwood, we welcome the announcement that, going forward, only fuels that reduce air pollution can be burnt in stoves and open fires in domestic settings. For many years, we have been producing exceptionally high-performance stoves designed to run on approved wood-burning stove fuel. Look out for the Ready to Burn label on bags of wood which ensures the moisture content is less than 20%.

How much are wood burning stoves?

There are lots of different wood burning stoves available and they all come in different sizes. The price you can expect to pay for a wood burning stove in the UK varies and is dependent on its size, specification, and design. However, the vast majority of stoves are priced between £800 and £1500.

Explore our range of stoves here.

At Charnwood all of the appliances we make now meet the Ecodesign ready requirements and virtually all are Defra exempt, so you can burn wood safely and cleanly, even in smoke control areas. If you have any questions about wood burners and the environment, please get in touch.